Your video will begin in 10

Interested in getting After Effects CC?
Buy it here: https://goo.gl/eNop8t

This video was made for a class project in less than 6 hours.
In those 6 hours we had to come up with a story, shoot it, edit it, and render it.

If you haven't seen VHS and VHS 2, I really recommend watching them. They are great movie and you can find them on Netflix!

Here's some cool info for you UFO geeks out there:

Unidentified flying object (commonly abbreviated as UFO or U.F.O.) is the popular term for any apparent aerial phenomenon whose cause cannot be easily or immediately identified by the observer. The United States Air Force, which coined the term in 1952, initially defined UFOs as those objects that remain unidentified after scrutiny by expert investigators, though today the term UFO is colloquially used to refer to any unidentifiable sighting regardless of whether it has been investigated. UFO reports increased precipitously after the first widely publicized U.S. sighting, reported by private pilot Kenneth Arnold in 1947, that gave rise to the popular terms "flying saucer" and "flying disc." The term UFO is popularly taken as a synonym for alien space craft and generally most discussions of UFOs revolve around this presumption. UFO enthusiasts and devotees have created organizations, religious cults have adopted extraterrestrial themes, and in general the UFO concept has evolved into a prominent mythos in modern culture. Some investigators now prefer to use the broader term unidentified aerial phenomenon (or UAP), to avoid the confusion and speculative associations that have become attached to UFO. Another widely known acronym for UFO in Spanish, French, Portuguese and Italian is OVNI (Objeto Volador No Identificado, with variant regional spellings).
Studies have established that the majority of UFOs are observations of some real but conventional object—most commonly aircraft, balloons, or astronomical objects such as meteors or bright planets—that have been misidentified by the observer as anomalies, while a small percentage of reported UFOs are hoaxes. Only between 5% to 20% of anomalous sightings can be classified as unidentified in the strictest sense.
The possibility that all UFO sightings are misidentifications of known natural phenomena inspired some debate in the scientific community about whether scientific investigation was warranted given the paucity of available empirical data. Very little peer-reviewed literature has been published in which scientists have proposed, studied or supported non-prosaic explanations for UFOs. Nevertheless, UFOs as a cultural phenomenon continues to be the subject of serious academic research and amateur investigators continue to advocate that UFOs represent real and unexplained events, usually associated with alien encounters.

MOCKUPS AND GRAPHIC ASSETS I USE:
http://bit.ly/3cQ4Ay3​​

Kriscoart is a filmmaking channel and company based on the core values to Learn, Create, Share. The editing and VFX tutorials, lighting workshops, and short film break downs are a small step towards free education hoping that one day this can be an integral part in providing the tools and knowledge so that every filmmaker’s voice and unique perspective is heard.
If you are interested in learning tips and cinematic camera techniques and giving an epic flare to your edits while staying true to the emotion of the story then Subscribe for more films, tutorials and filmmaking videos. 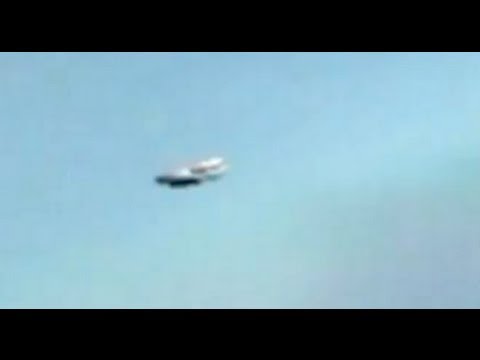 Interested in getting After Effects CC? Buy it here: https://goo.gl/eNop8t This video was made for a class project in less than 6 hours. In those 6 ho...